General uses, Side effects, and precautions of Lincotus Ex Syrup

Lincotus Ex Syrup is a medicine that is prescribed for the treatment of Productive Cough(Cough with mucus or Phlegm).

Lincotus Ex Syrup Comes with a composition that is perfect to treat Wet Cough.

This Syrup helps in Thinning, Breaking the Mucus in the nose and lungs, and make it easier to cough out.

Bromhexine: This Syrup Contains Bromhexine(4mg). Bromhexine is a class of drugs known as Mucolytic. Mucolytics are the medications that help in breaking down the mucus and make it easier to cough out.

Terbutaline: It contains Terbutaline(1.25mg). Terbutaline is a class of medicine known as Bronchodilators. Bronchodilators are the medications that help in relieving symptoms like Coughing, breathlessness, and wheezing due to bronchospasm and COPD(chronic obstructive pulmonary disease).

Lincotus Ex Syrup is a medicine that is used in treating the symptoms of Productive/wet cough. The Bromhexine in this syrup is a mucolytic. It works by depolymerizing mucopolysaccharides directly and by liberating lysosomal enzymes. This leads to the breaking of Mucus and makes it easier to cough out.

The Guaifenesin in this syrup is an Expectorant/Bronchial secretion enhancer. It works by stimulating the secretory glands and increase respiratory fluid production. This in result reduces the stickiness and decreases the viscosity of the mucus, which facilitates its removal by coughing.

While Terbutaline in this Syrup is a Bronchodilator. It works by stimulating the β2 receptors and increase cAMP formation in Bronchial muscle cells. This leads to the relaxation of muscles in the airways and makes breathing easier.

Together, These three medicines help in treating the wet/productive cough and make it easier to breathe.

Side effects of Lincotus Ex Syrup

Some common side effects that Lincotus Ex syrup may cause are:

Pregnancy: It is not safe to use this medicine during pregnancy.

Breastfeeding: It is not advised to use Lincotus Ex Syrup during breastfeeding

Alcohol: This medicine may be unsafe to use with alcohol.

Driving: Lincotus Ex syrup may cause Dizziness. So it is not advised to do the driving or operate heavy machinery after taking this medicine.

How to use Lincotus Ex Syrup

When the Lincotus Ex Syrup is prescribed?

Productive Cough: Productive cough is the cough with mucus or Phlegm. Lincotus Ex Syrup contains Bromhexine and Guaifenesin which helps in thinning the mucus and makes it easier to cough out.

Bronchial Asthma: It is a condition when the Bronchial Muscle contracts and makes it difficult to breathe. The terbutaline in this medicine is a bronchodilator which helps in relaxing the Bronchial smooth muscles and makes breathing easier. while guaifenesin and bromhexine help to clear the airway by decreasing the stickiness of airway secretions.

Chest Congestion: Chest congestion is a condition in which the accumulation of mucus in the lungs and bronchi takes place. It may be due to Wet cough, infections, colds, and allergies. Guaifenesin in Lincotus Ex Syrup helps in breaking the thick mucus and makes it less sticky so it can easily remove through coughing.

Can I use Lincotus Ex syrup in pregnancy?

No, It is not advised to use this Syrup in pregnancy.

Can I take Lincotus Ex syrup on an empty stomach?

Yes, You can take this syrup on an empty stomach. But it is best to take the dose of Lincotus Ex Syrup after a meal.

What is the dose of Lincotus Ex syrup for adults?

Lincotus Ex Syrup is generally prescribed 2-4 times a day. But the dose of this syrup varies and depends on various factors like age, sex, health, weight, and many more.

Can I use this Lincotus Ex syrup for dry cough?

The Lincotus Ex syrup contains three medicine that is useful in Productive/Wet cough. So it would not be much effective in treating dry cough.

What are the uses of Lincotus Ex Syrup?

The Lincotus Ex syrup is a combination of three medicines. It is generally prescribed in treating Productive cough and helps in thinning, breaking the mucus, and makes it easier to cough out.

Can I use Lincotus Ex Syrup for babies?

It is highly not recommended to use Lincotus Ex syrup for babies without consulting to doctor or pharmacist. The Doctor will tell the dose according to age, health, and bodyweight.

Lincotus Ex Syrup is a combination of three medicines i.e. Bromhexine, Guaifenesin, and Terbutaline. This Syrup is most effective in treating Productive cough(cough with mucus or Phlegm). It helps in thinning, breaking down the mucus and facilitates its removal through coughing.

This Syrup is not advised to use in Pregnancy and breastfeeding.

Lincotus Ex Syrup may cause Symptoms like Dizziness and sleepiness. So it is not advised to do the driving or operate heavy machinery after taking this medicine. 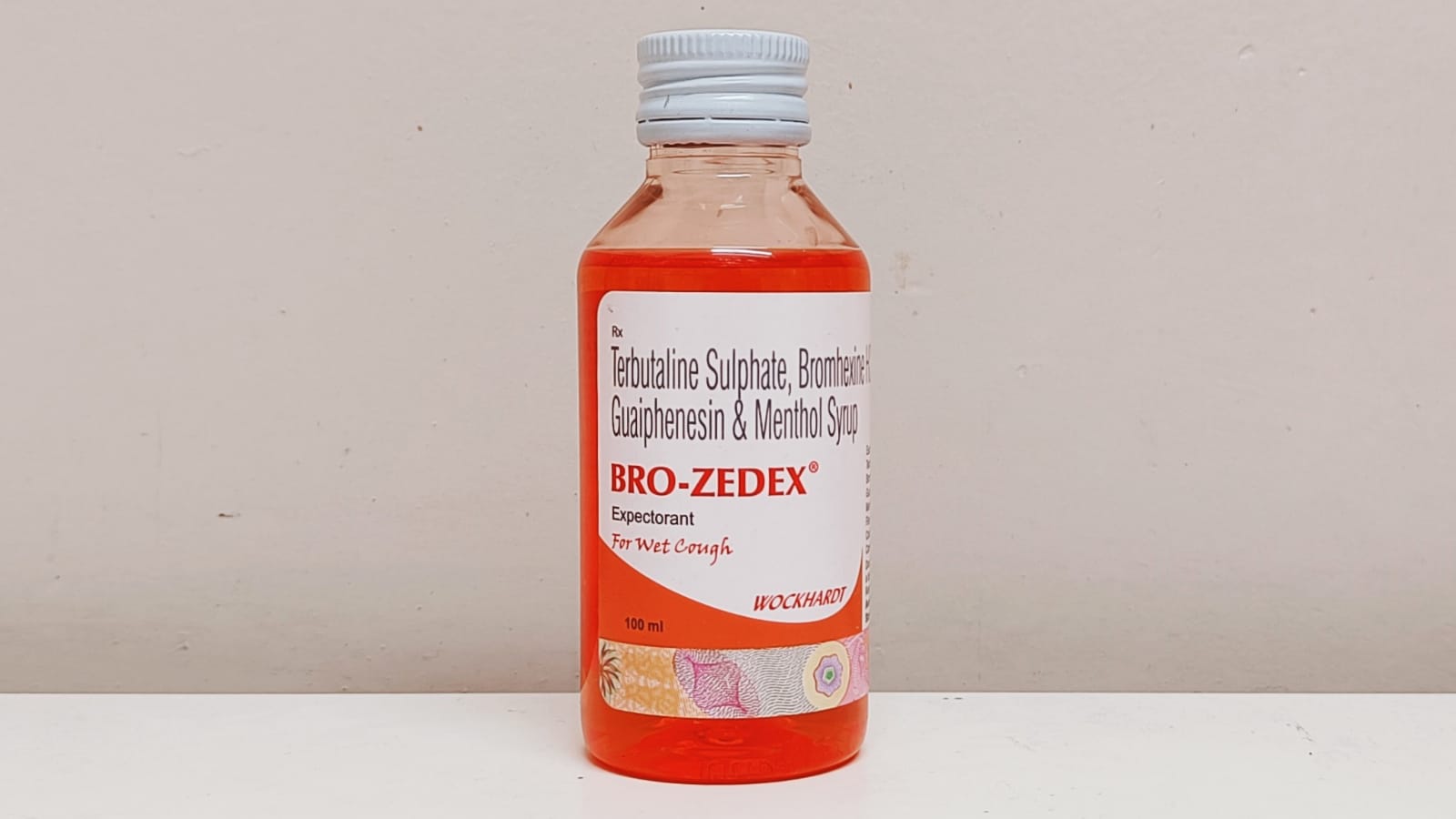 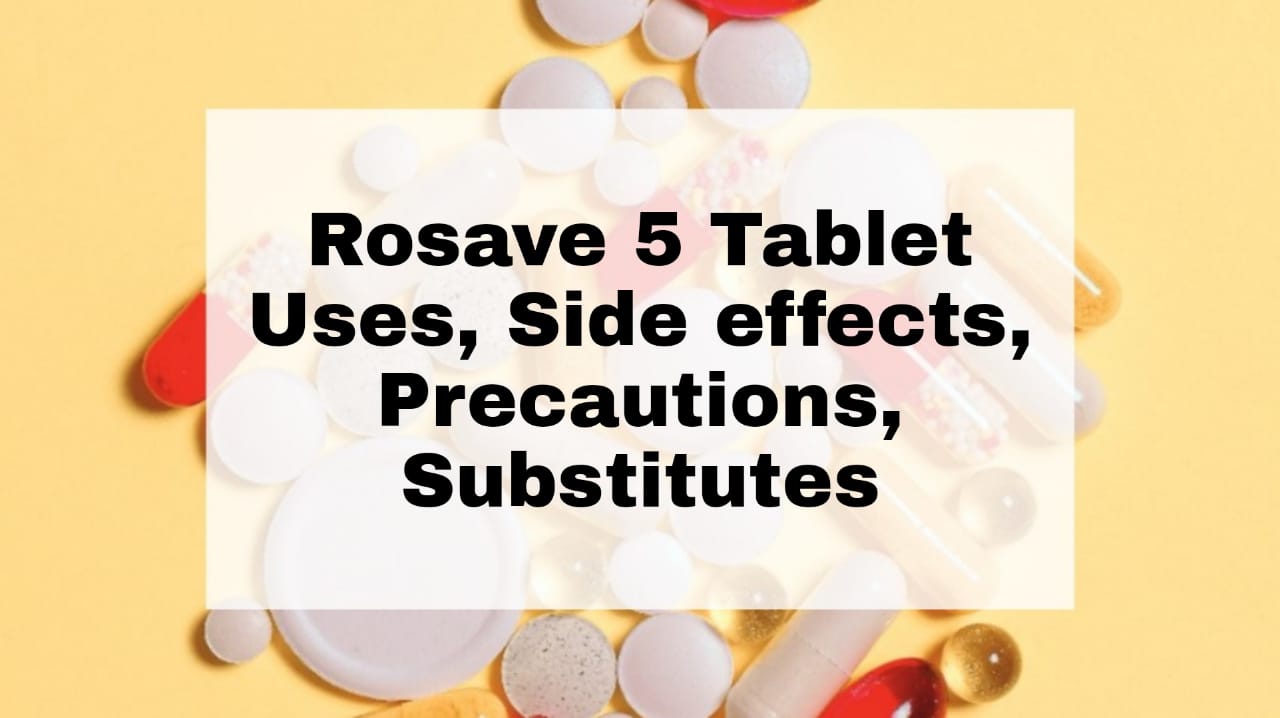 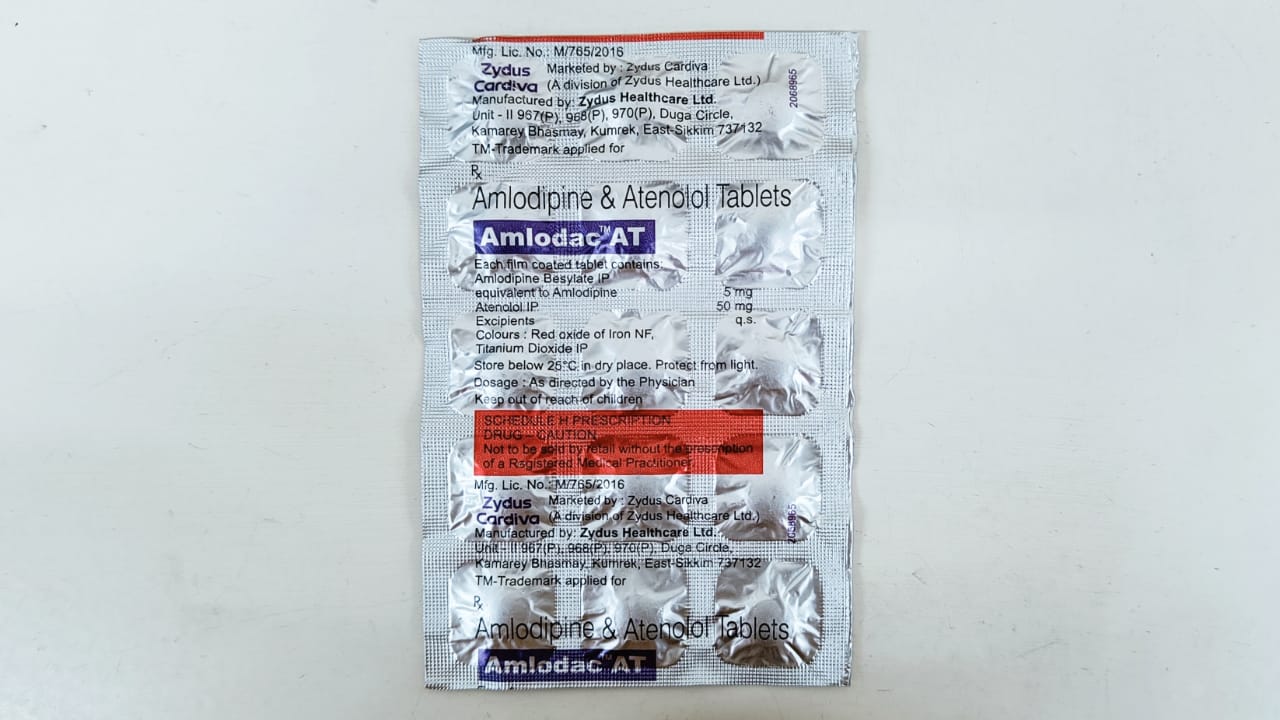 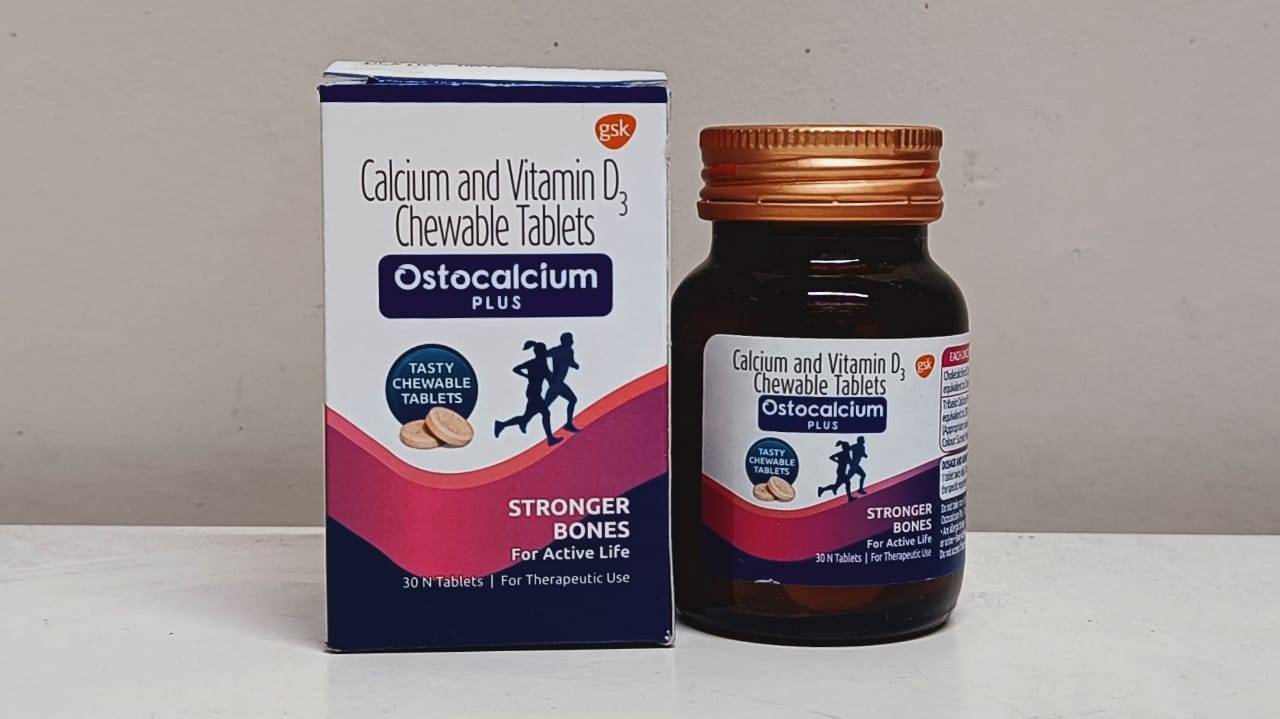 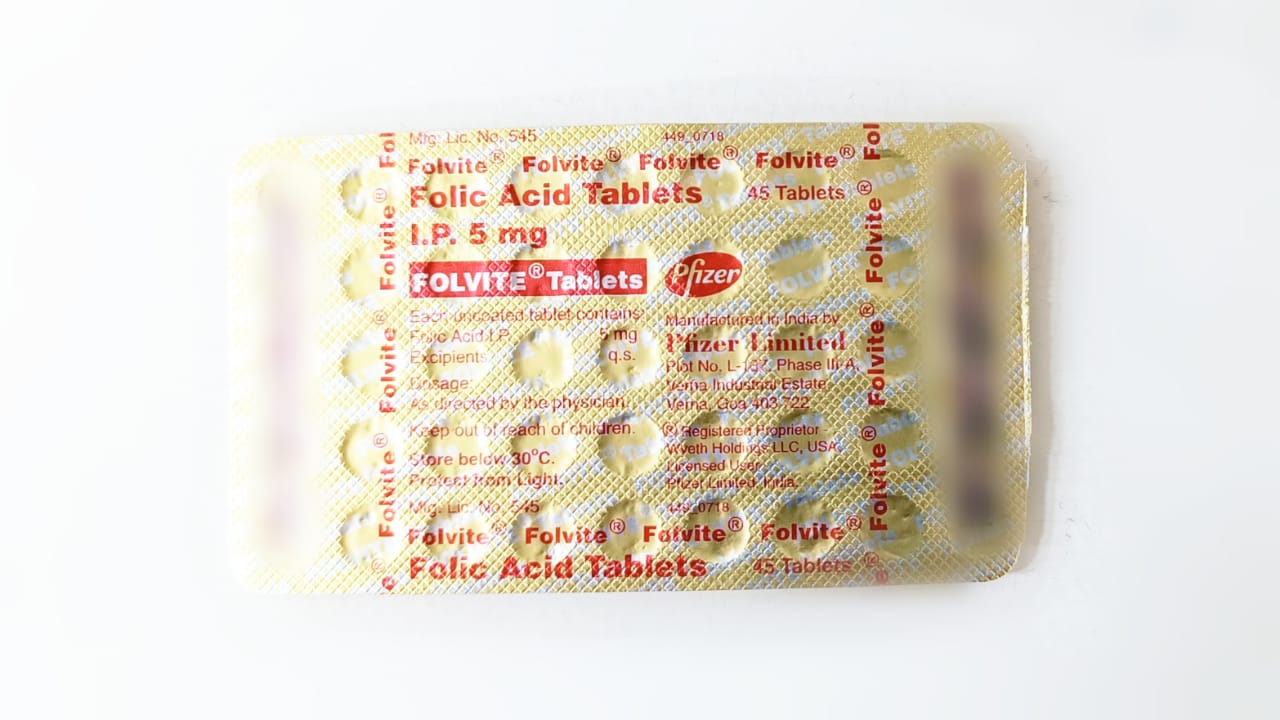 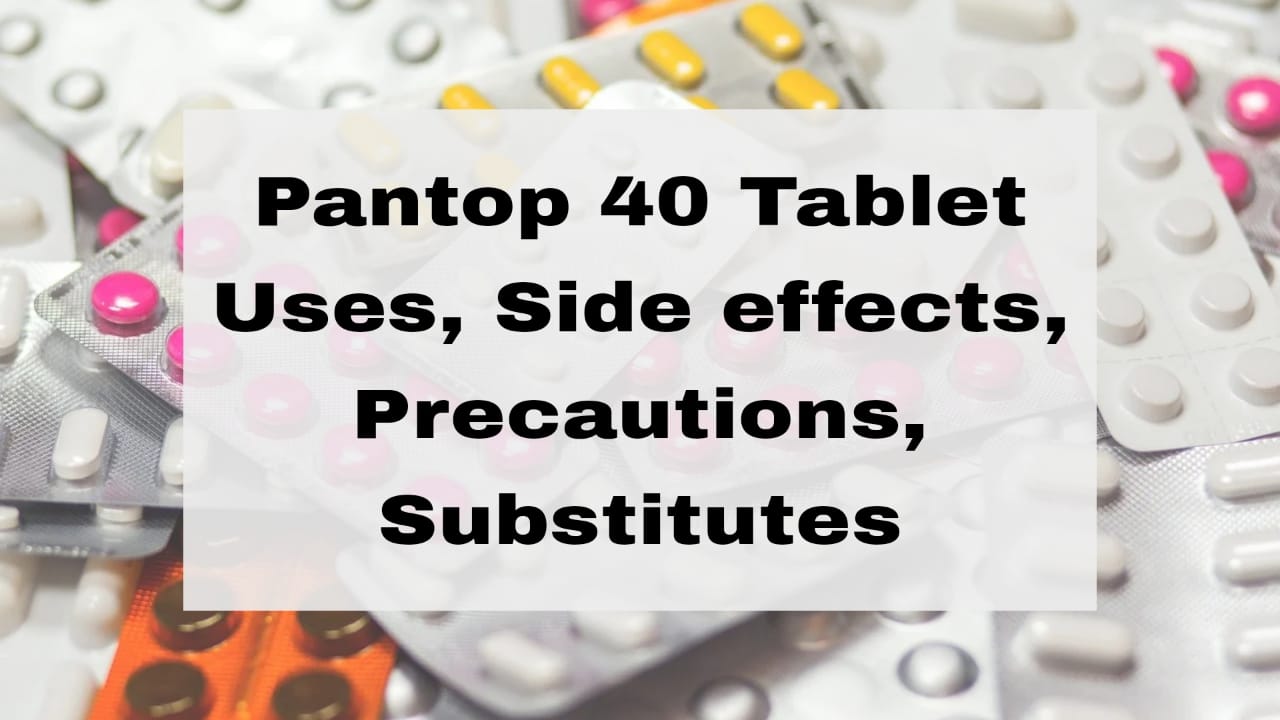 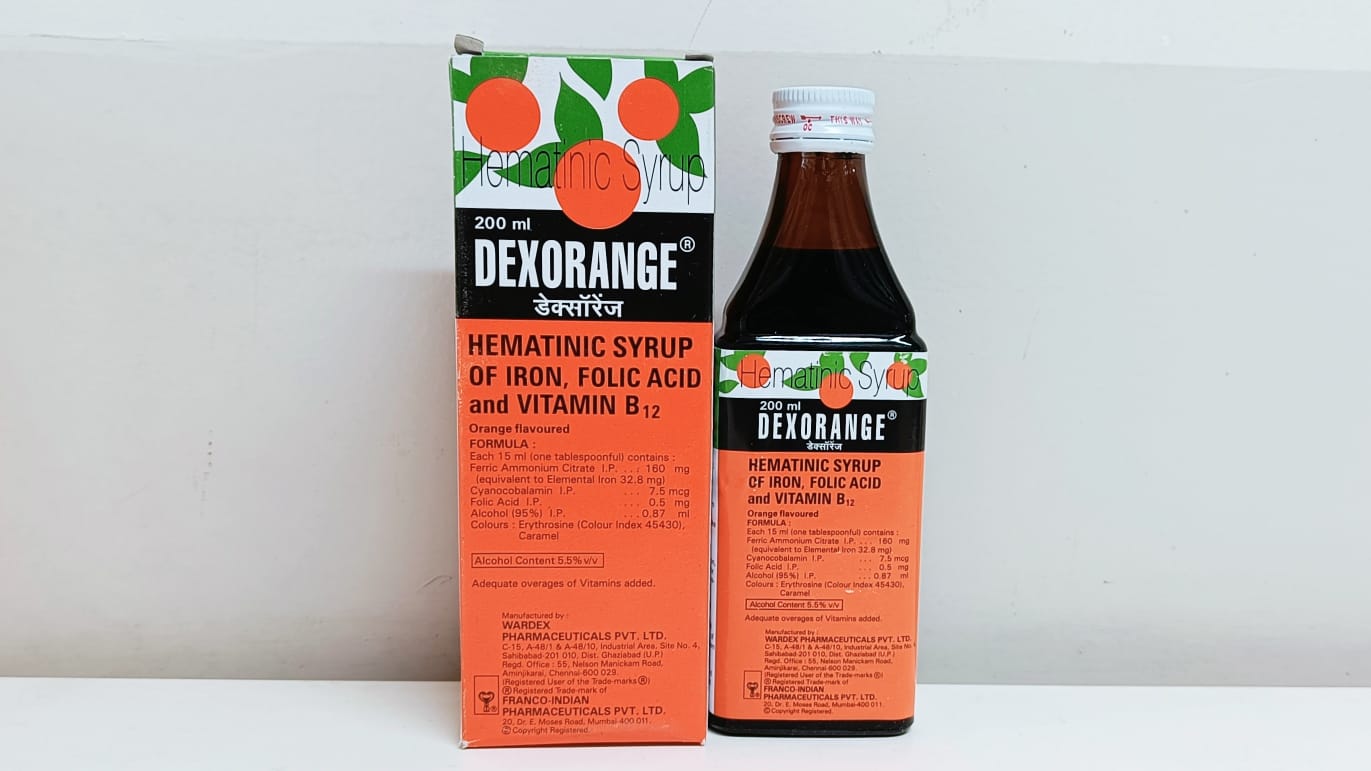