Wikoryl Syrup uses, side effects, how to use, Precautions

Wikoryl Syrup is a combination of three medicine and is generally used in the treatment of common cold symptoms such as Runny nose, sneezing, watery eyes, stuffy nose, and sore throat.

It is also used to lower body temperature(fever) and mild pain.

Paracetamol: It contains Paracetamol(125mg). It belongs to the class of drugs known as Antipyretic. Paracetamol has a little analgesic(pain reducer) and more Antipyretic(fever reducer) effect.

Phenylephrine: Wikoryl Syrup contains Phenylephrine(5mg). Phenylephrine is a class of drug known as Nasal Decongestant. It is generally used in Nasal congestion and makes breathing easier.

Wikoryl syrup is a combination of three medicine. Paracetamol in this syrup works by blocking the action of certain chemical messengers in the body that are responsible for pain and fever.

Phenylephrine in this medicine is a Nasal Decongestant. It is an Alpha-1 receptor agonist. It works by stimulating the alpha receptors and causes Vasoconstriction. This in result help in relieving congestion and stuffiness in the nose.

When Wikoryl syrup is Prescribed?

Wikoryl Syrup is generally prescribed for common cold symptoms such as sneezing, runny nose, sore throat, and watery eyes. it is also be used in treating mild pain and fever.

Side effects of Wikoryl Syrup

In general, Wikoryl syrup does not show any serious side effects. But in some cases, it may show some side effects like:

Alcohol: It is unsafe to use this syrup with Alcohol.

Pregnancy: It is not safe to use this syrup during pregnancy.

Driving: This medicine may cause symptoms that can make you feel sleepy. Avoid doing driving or operating heavy machinery after taking the dose of this medicine.

Hypersensitivity: Avoid taking this syrup, if you are hypersensitive(allergic) to any of the ingredients (Paracetamol. Phenylephrine, and Chlorpheniramine) of this syrup.

Liver or Kidney Disease: Wikoryl syrup may be used with caution in patients with having any liver or kidney disease.

How to use Wikoryl Syrup

What are the uses of Wikoryl syrup?

Wikoryl syrup is a combination of three medicine. It is generally used in the treatment of Common cold symptoms such as sneezing, runny nose, watery eyes, stuffy nose, nasal congestion, sore throat, mild pain, and fever.

What is the dose of Wikoryl syrup for babies?

It is not recommended to use this syrup for babies without consulting your doctor. The dose of Wikoryl syrup depends on many factors like age, sex. health, and weight.

Can Wikoryl syrup cause sleepiness?

Yes, It may cause symptoms that will make you feel sleepy.

Can the Wikoryl syrup be taken on an empty stomach?

Yes, Wikoryl syrup can be taken on an empty stomach. But it is best to take this syrup after having a meal.

Can the Wikoryl syrup be used for Cough?

Wikoryl syrup comes with a composition that is generally used in treating common cold symptoms. fever, and mild pain. it would not be effective in treating cough.

Wikoryl Syrup is a combination of three medicine i.e. Paracetamol, Phenylephrine, and Chlorpheniramine. It is generally used in the treatment of Common Cold symptoms such as Stuffy nose, runny nose, sneezing, sore throat. and watery eyes.

It can also be used in treating mild pain and fever.

Wikoryl Syrup should be used with caution in patients with having any liver or Kidney disease. 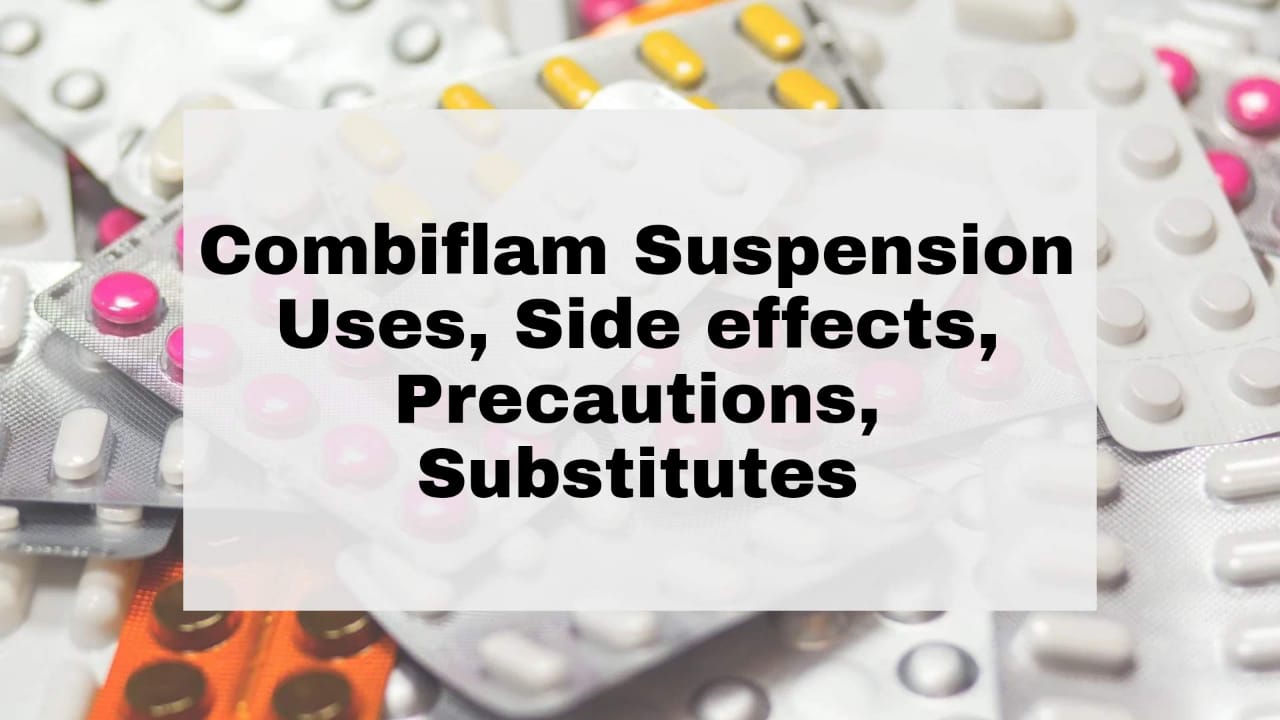 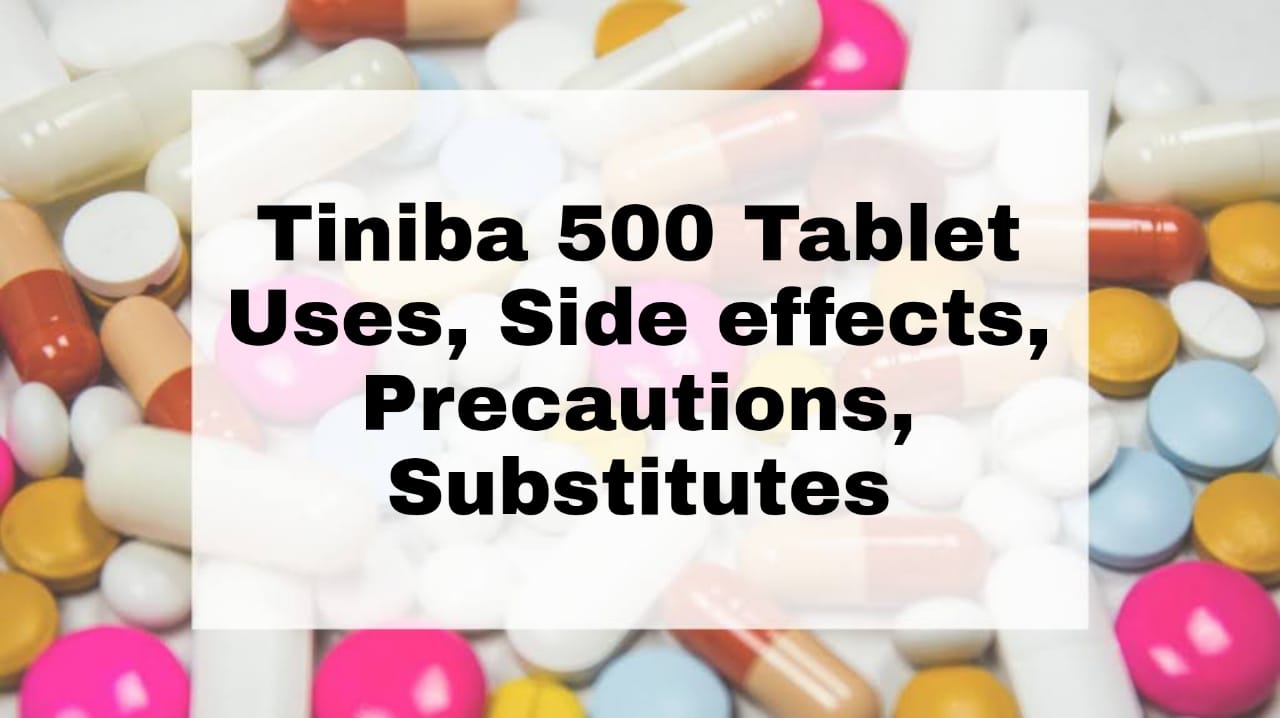 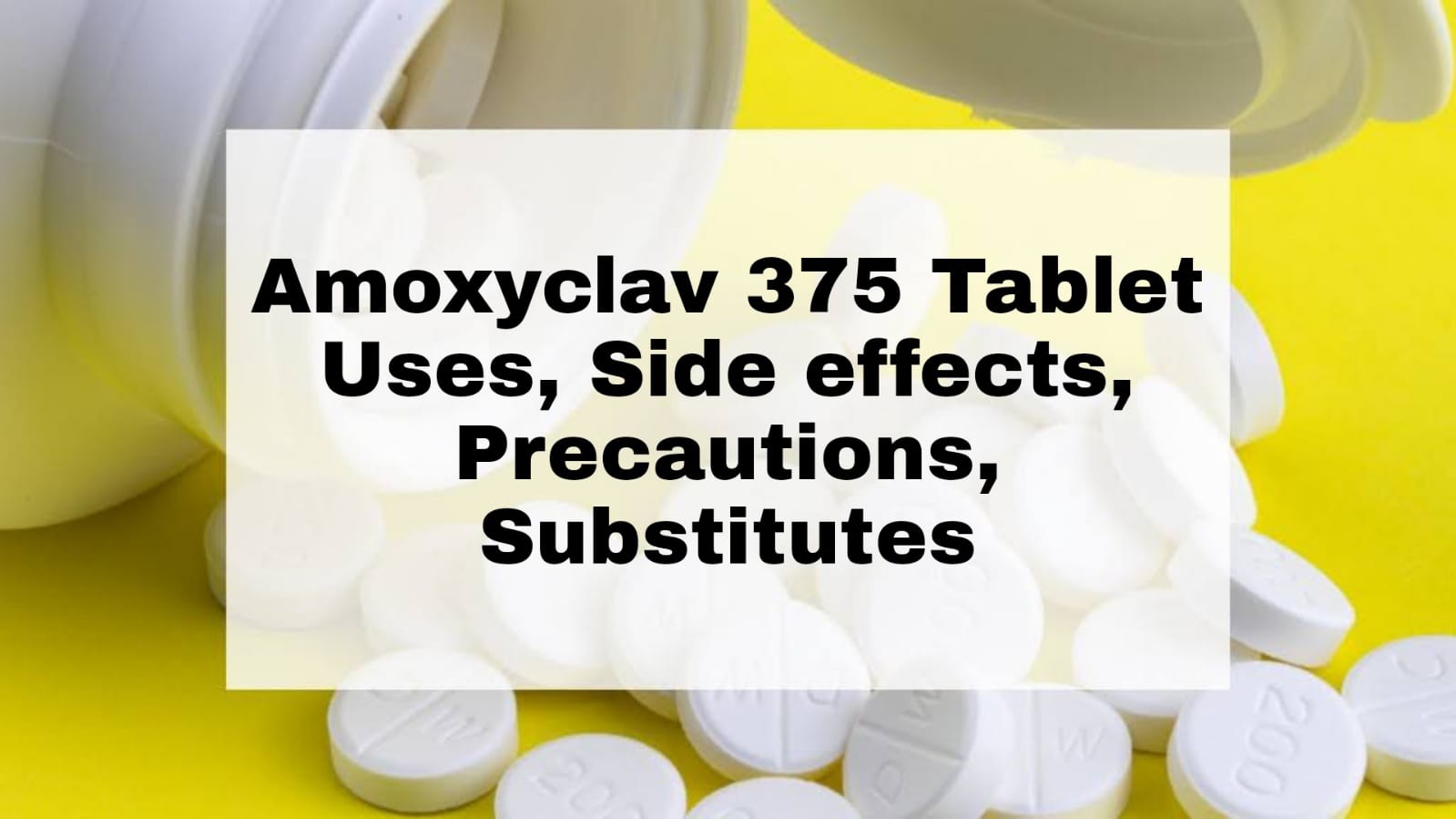 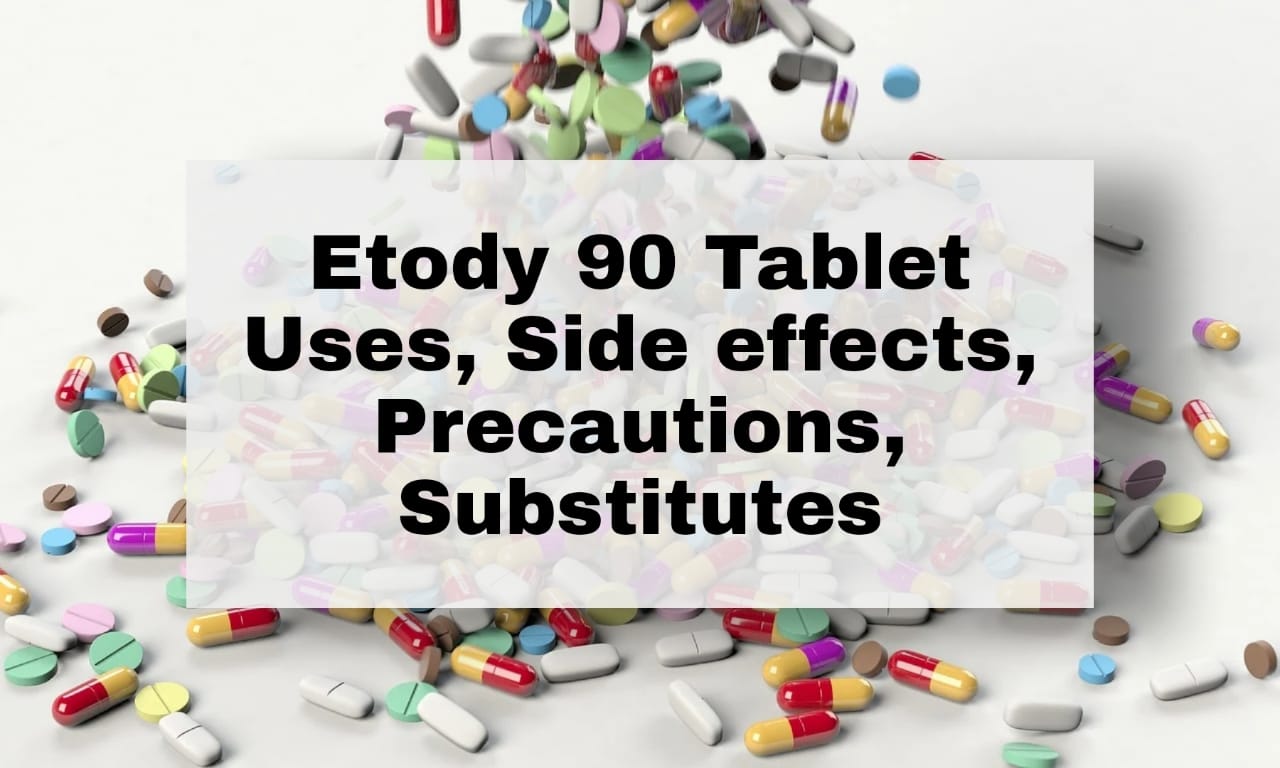 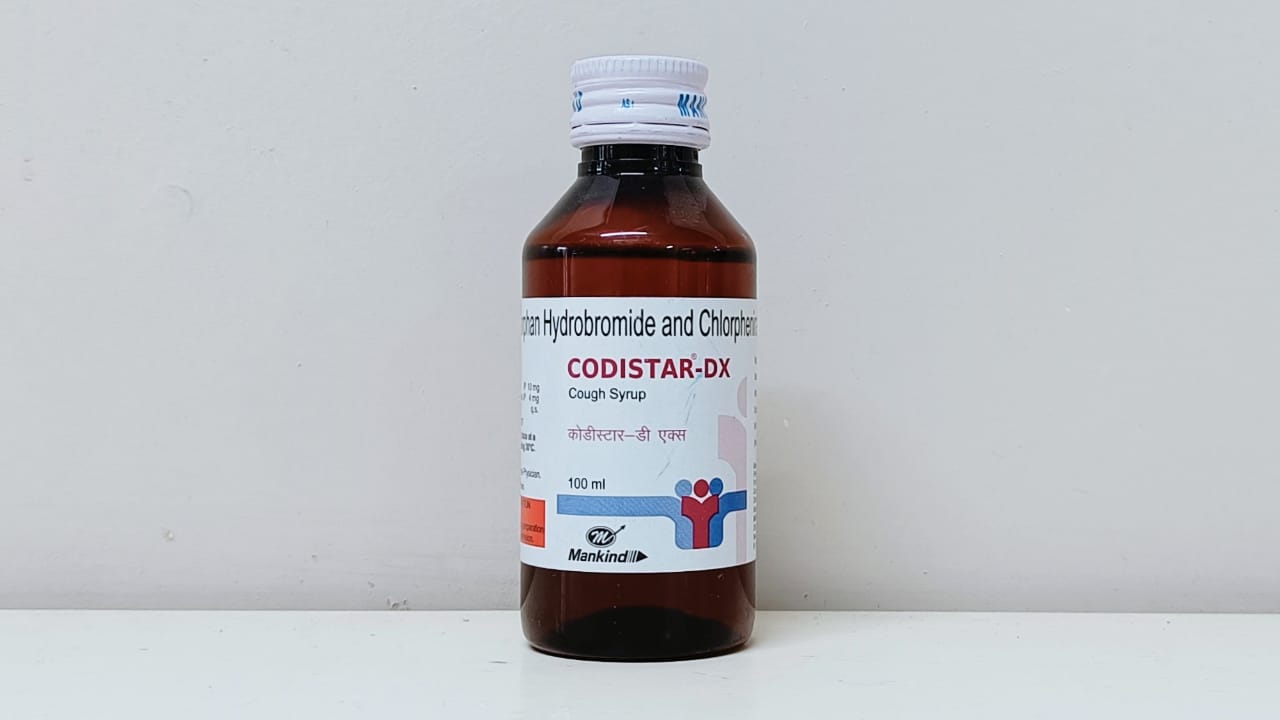 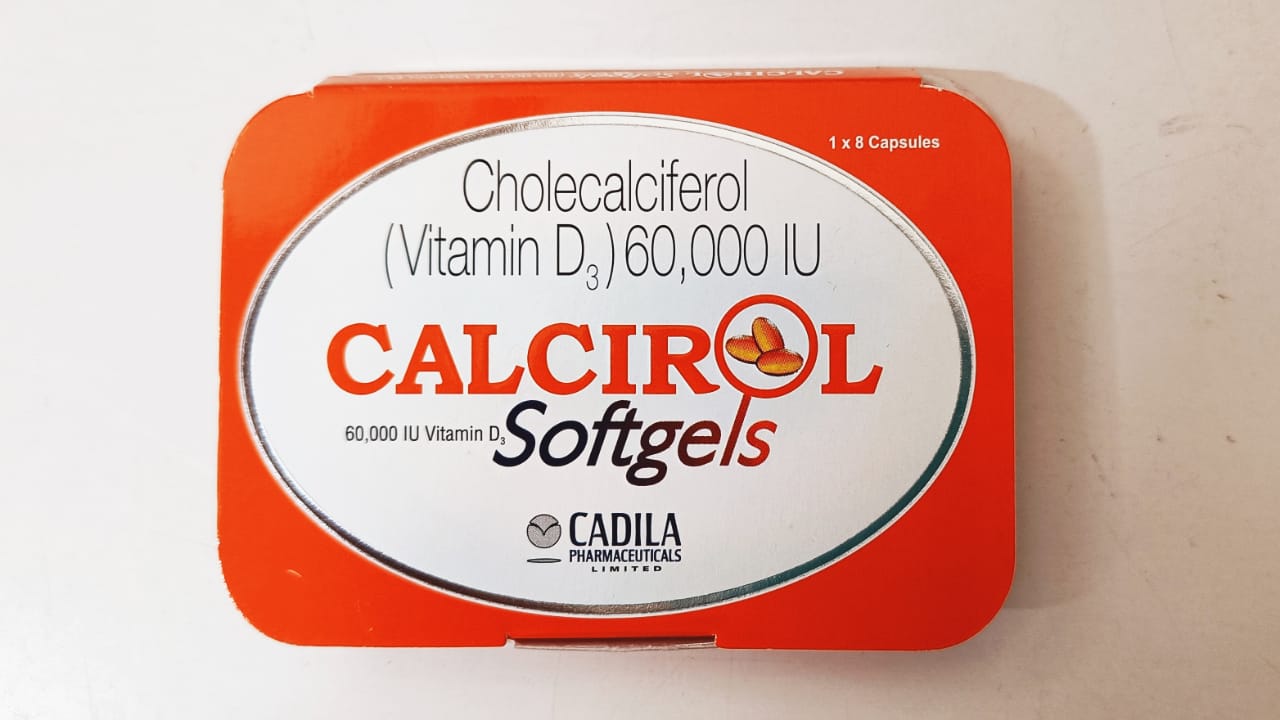 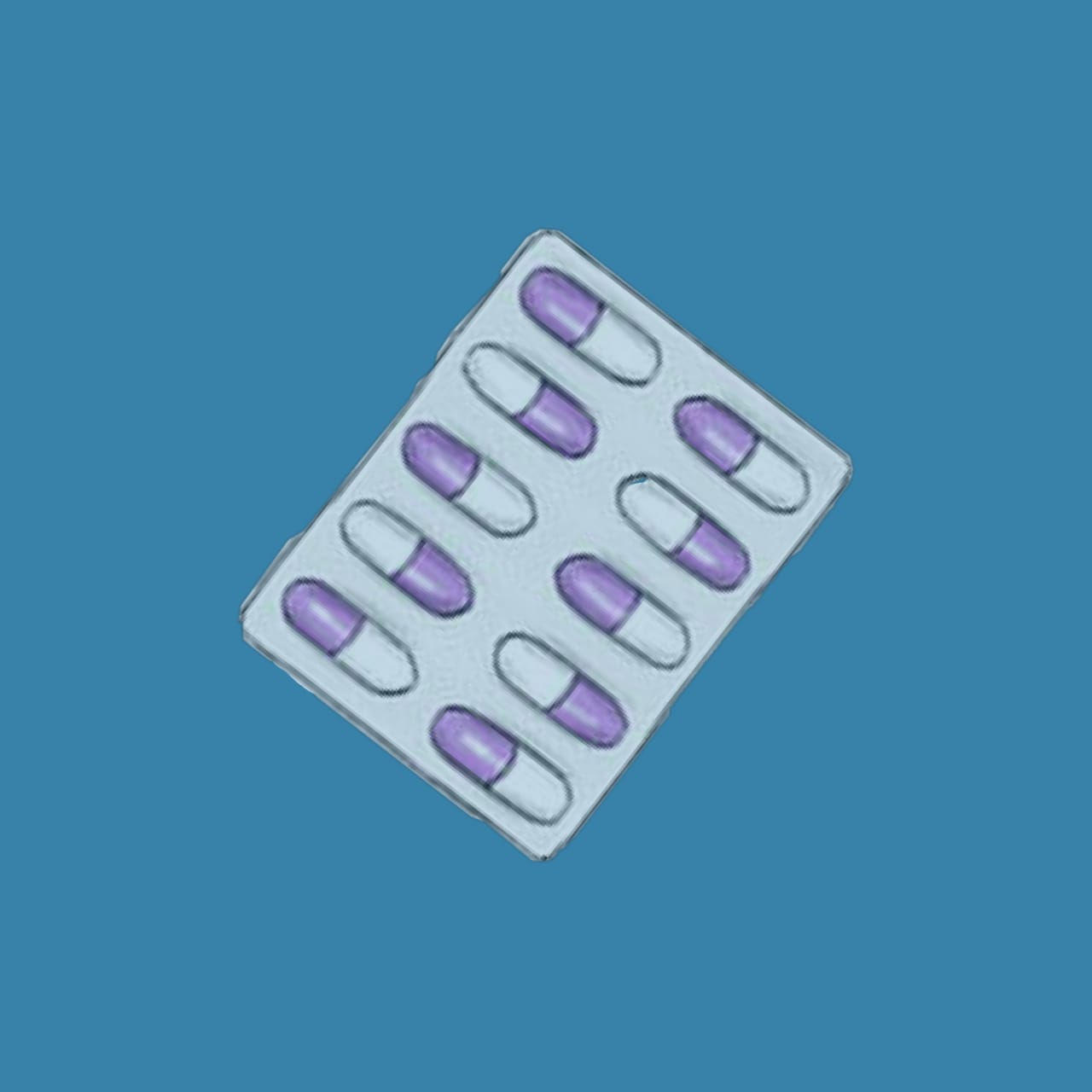