This syrup helps in breaking and thinning the mucus and makes it easier to cough out.

It can also be used in treating common cold symptoms such as runny nose, watery eyes, stuffy nose, and sneezing.

Diphenhydramine: It contains diphenhydramine (12.5mg/5ml). Diphenhydramine belongs to a class of medications known as antihistamines. It is generally used in treating cough and common cold symptoms like runny nose, sneezing, watery eyes, and stuffy nose.

Sodium citrate: It contains sodium citrate (55mg/5ml). It belongs to a class of medicines known as mucolytics. Mucolytics help in thinning and breaking down the mucus and make it easier to cough out.

How does Torex Syrup work? / Mechanism of action

Ammonium chloride and terpin hydrate in this syrup has an irritant effect on the bronchial mucosa, which facilitates the production of respiratory tract fluid. This causes thinning of the mucus and makes it easier to cough out.

Sodium citrate in this syrup is a mucolytic that works by increasing bronchial secretion by salt action. It helps in thinning the mucus and makes it easier to cough out.

When Torex Syrup is prescribed?

Cough: Torex Syrup comes with a composition that is effective in treating both dry cough and wet cough (cough with mucus).

Side effects of Torex Syrup

In general, it does not show any serious side effects. but in some patients, it may show some minor side effects like:

Pregnancy: It is not advised to use Torex Syrup during pregnancy.

Driving: This medicine may cause symptoms like sleepiness and dizziness. You should avoid doing driving or operating heavy machinery after taking the dose of Torex Syrup.

How to use Torex Syrup?

Keep this syrup away from direct sunlight.

Do not refrigerate or freeze the Torex Syrup.

Keep it away from pets and kids.

What are the uses of Torex Syrup?

Torex Syrup comes with a composition that is effective in treating the symptoms of cough and cold. It helps in thinning and breaking the mucus and makes it easier to cough out.

Is it safe to use Torex Syrup in pregnancy?

No, It is not safe to use Torex Syrup in pregnancy.

Can I use Torex Syrup for dry cough?

Yes, Torex Syrup would be effective in treating dry cough. It can also be used in treating wet cough and cold symptoms.

Can I take Torex Syrup on an empty stomach?

Yes, Torex Syrup can be taken on an empty stomach. But it is best to take this syrup after having a meal.

Can Torex Syrup cause sleepiness?

Yes, Torex Syrup may cause symptoms that can make you feel sleepy. You should avoid doing driving or operating heavy machinery after taking the dose of this medicine.

No, Torex Syrup does not contain any ingredient that will make you habitual of it.

Torex Syrup is a combination of four medicines i.e. diphenhydramine, ammonium chloride, terpin hydrate, and sodium citrate. It is generally prescribed in treating cough. It would be effective in treating dry cough as well as wet cough (cough with phlegm).

It is not advised to use this syrup in pregnancy and breastfeeding.

It should be used with caution in patients with having any liver or kidney disease. 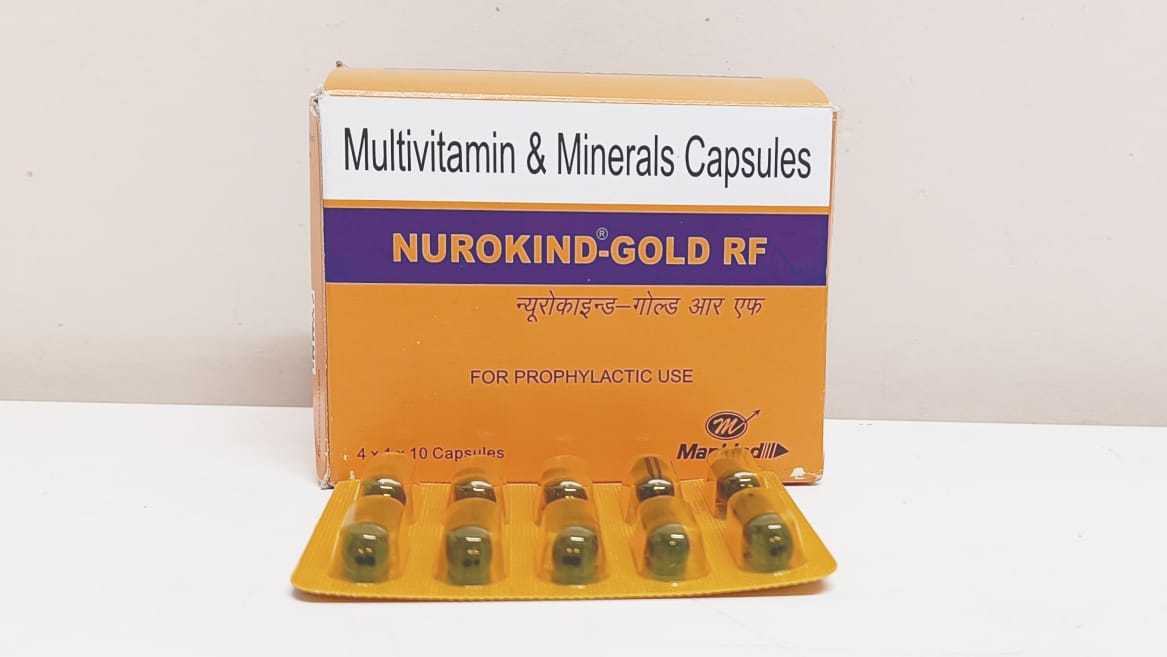 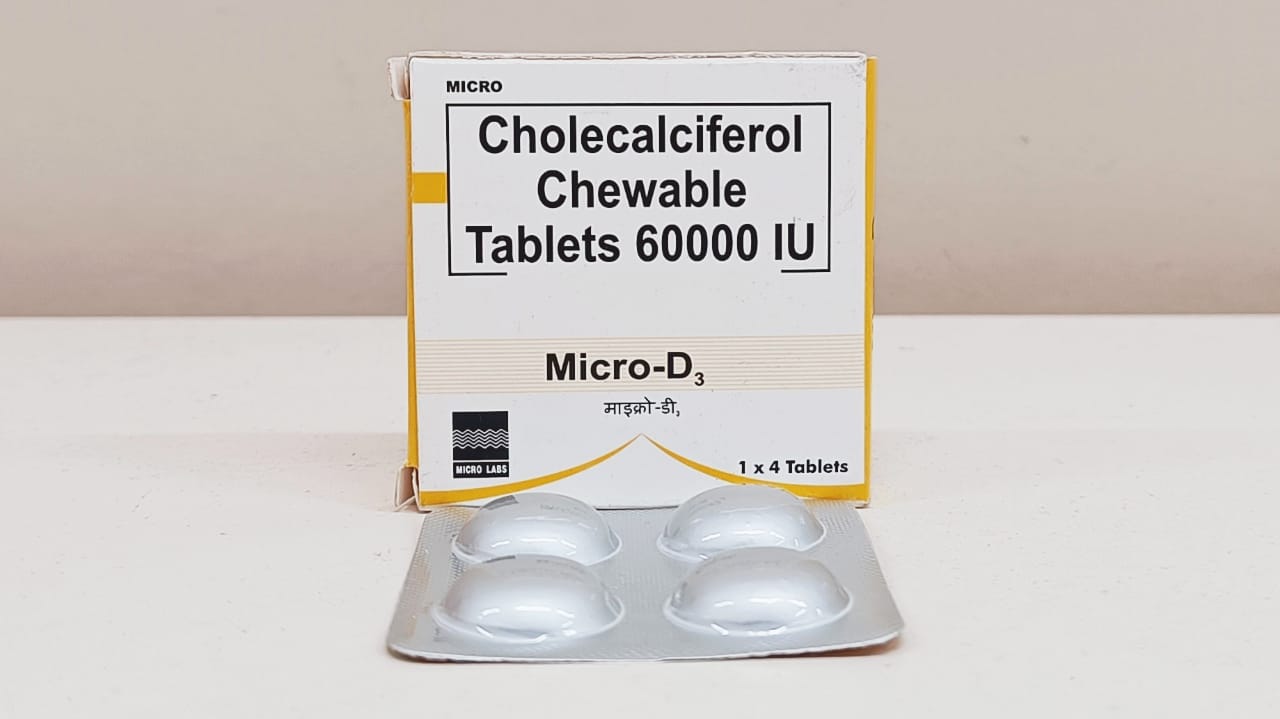 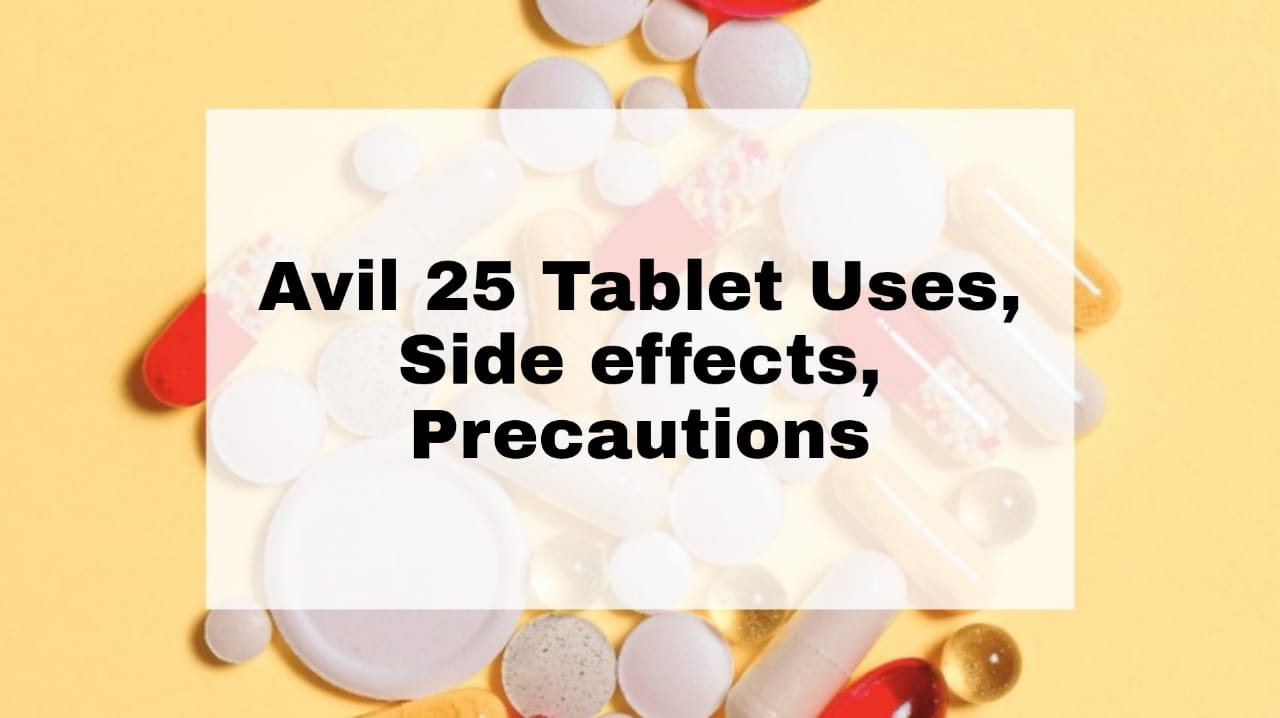 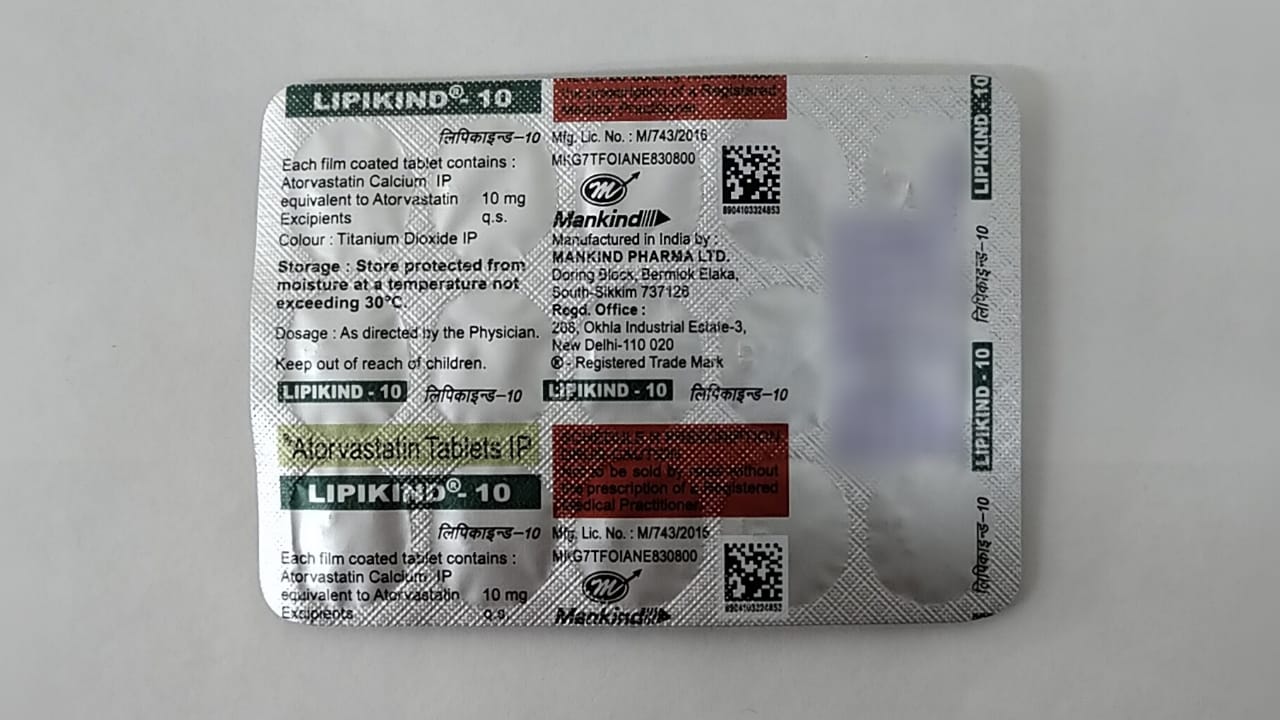 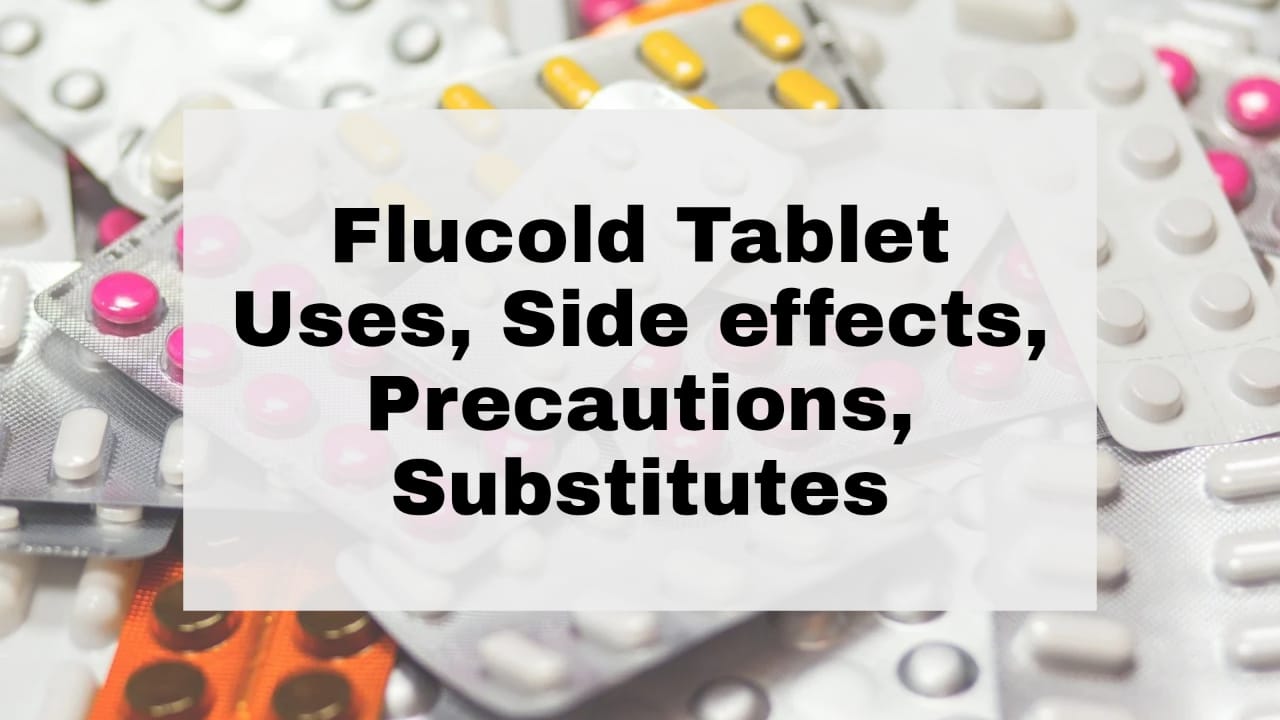 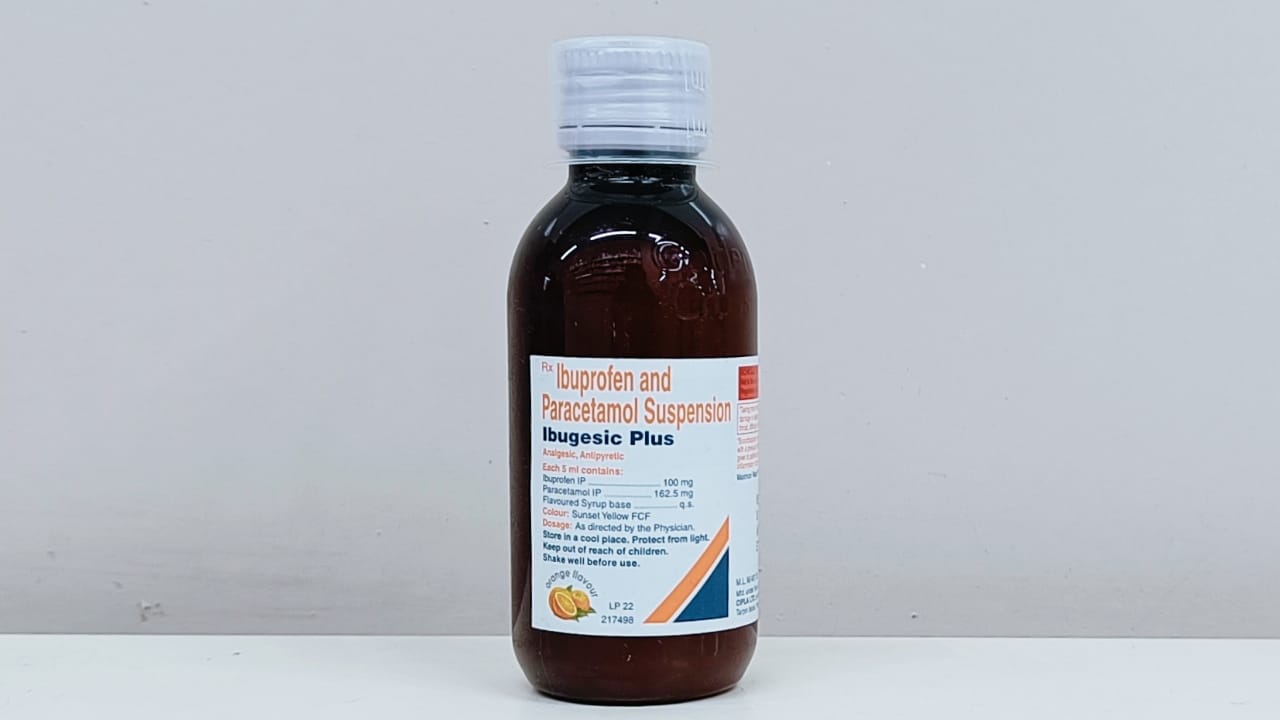 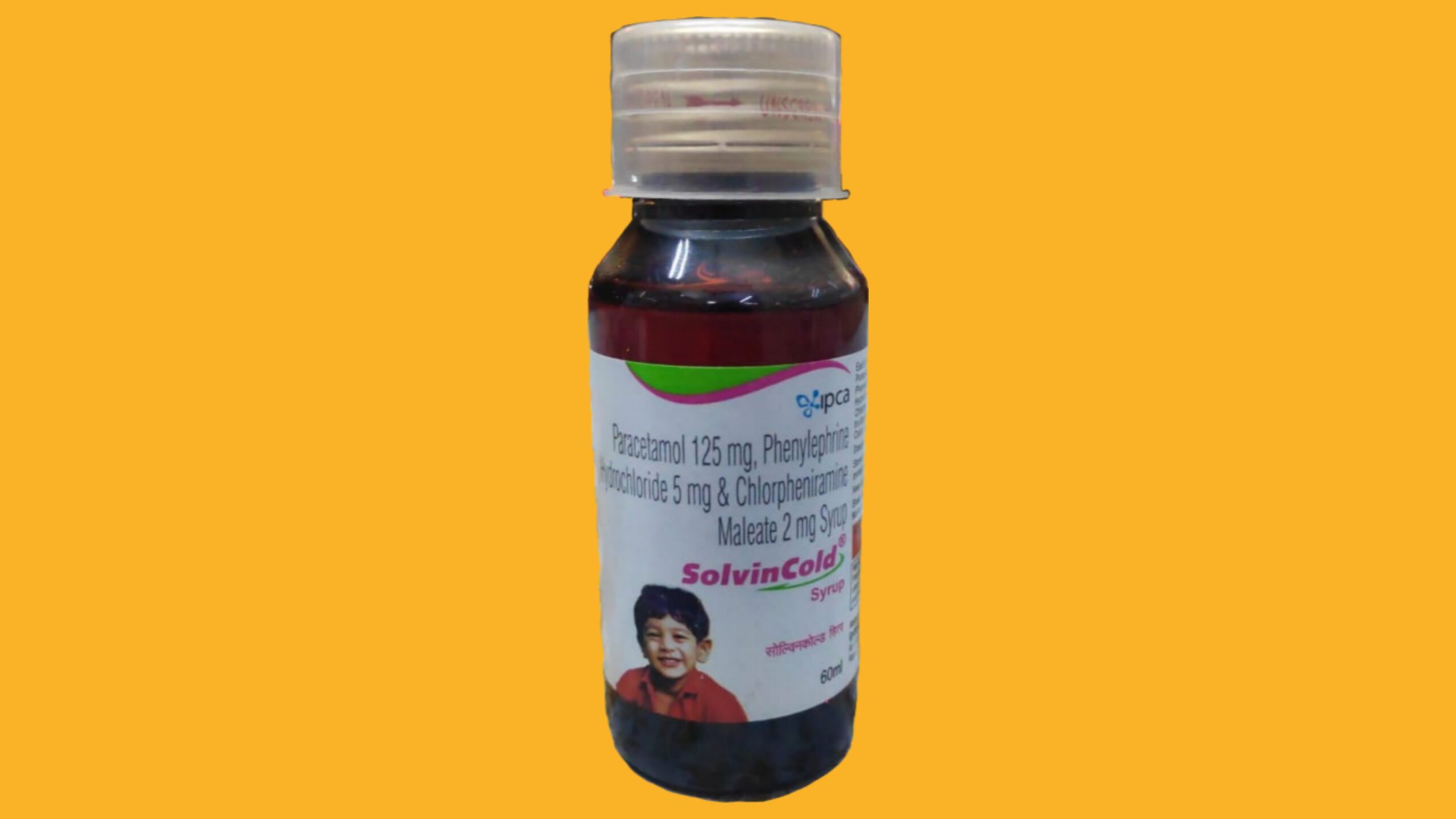